Today, we awarded a couple of scientists who are connected with (the same) goal – i.e. the transmission of knowledge into the practice, to be more exact, to outstanding diagnostics of plant microbial pathogens.

Their scientific paths were crossed and led parallel in the fields of:

1.) biology, epidemiology, and diversity of bacteria in the case of Tanja Dreo, Ph.D.
2.) and viroids, viruses, and phytoplasmas in the case of Nataše Mehle, Ph.D.


Their research was recognized by the broad scientific public. Today, scientists are a part of the very top of the European and world experts in the specific fields of their activities. By exceptional scientific publications and by cooperation in the preparation of international standards, this year, together with their coworkers, they managed to become a part of a couple of consortium-organized laboratories – the first such European referential laboratories. The National Institute of Biology was selected among several topmost institutions as a part of consortiums in the international tender of which we can be especially proud. In the European referential laboratory for bacteriology, Tanja Dreo, Ph.D., is the head of the NIB part. In the European referential laboratory for viroids, viruses, and phytoplasmas, Nataša Mehle, Ph.D., is the head of the NIB part. Because of exceptional work in the field of plant pathology and plant medical healthcare, they are both recipients of this year’s award. At the same time, they are excellent ambassadors of science and the National Institute of Biology in the world. 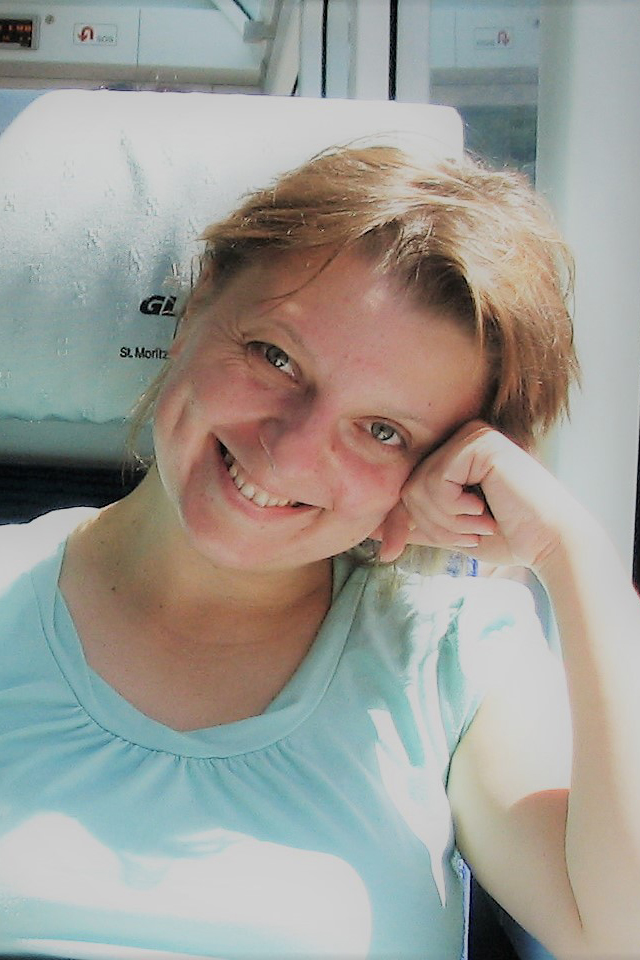 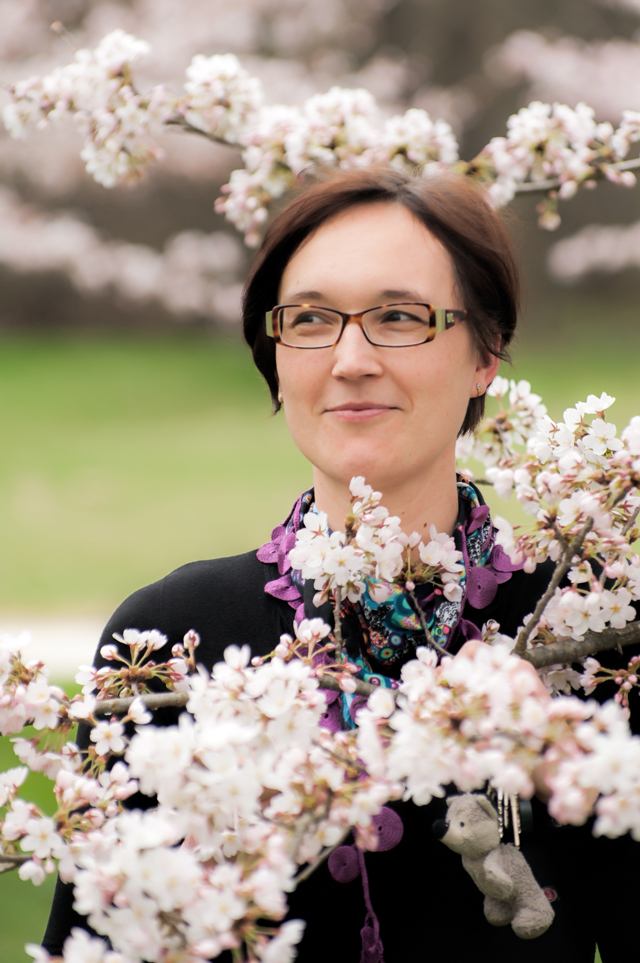