European scientists urgently reach out to the newly elected European Parliament and European Commission to enable the potential of genome editing for sustainable agriculture and food production.

European agriculture can make considerable contributions to the UN Sustainable Development Goals. Precision breeding methods like genome editing with CRISPR are innovative tools that have the potential to help reach these goals in a faster and more efficient way.


The current interpretation of the European legislation (case C-528/16) prevents the use of genome editing for sustainable agriculture and food production in the EU.


A small revision of the European legislation will harmonize it with the legal framework in other nations and enable European scientists, breeders, farmers and producers to include genome editing as one of their tools to meet the future challenges of sustainable development.

Our planet is facing unprecedented challenges because of a rising, more affluent world population, while biodiversity is diminishing at an alarming pace and the average temperature on earth continues to rise. To meet these global challenges and others, we will have to shift our mentality and lifestyle, to increase investments in knowledge creation and facilitate the use of innovative technologies. This also means that agriculture and food production must become more sustainable. The environmental footprint of agriculture has to diminish and farming has to adapt to the rapidly-changing climate. Drought is one of the major factors that is threatening crop yields. We are witnessing this today in Europe. All possible approaches are required to meet these challenges. Plant breeding can make a substantial contribution by developing new crop varieties that are less susceptible to pathogens and are more resilient to drought. This will enable farmers to produce high yields while decreasing the use of chemicals and water.

Fungicides no longer needed for wheat cultivation thanks to precision breeding
Scientists have used modern precision breeding techniques to develop a mildew resistant wheat variety. In only a single step they introduced a small alteration into the so-called MLO gene that confers resistance to powdery mildew. This type of alteration of the MLO gene already exists in nature but is very difficult and time consuming to introduce via conventional breeding approaches. This is a clear example that shows how innovative methods like CRISPR can significantly accelerate the introduction of beneficial properties into crops. The cultivation of the MLO wheat does not require the application of fungicides to prevent disease, thus making it more sustainable.

To develop these varieties, scientists and plant breeders must have access to the widest possible array of breeding tools. The most recent addition to the toolbox is precision breeding with CRISPR. It allows scientists and breeders to develop desired crop varieties in a faster, relatively simple and much more directed way compared to previous breeding techniques. Scientists and breeders in the EU should be enabled to use precision breeding techniques with CRISPR to contribute to a more sustainable agriculture and food production.

Exactly one year ago, on the 25th of July 2018, the European Court of Justice (ECJ) ruled that plants obtained by precision breeding techniques like CRISPR are genetically modified organisms (GMOs) which, in contrast to the products of much less precise mutation breeding techniques, are not exempt from the GMO legislation. As of consequence, even crops with the smallest CRISPR-mediated alteration, which can also arise spontaneously in nature, are subjected to these provisions. This is highly problematic as the European GMO legislation presents an unreasonable regulatory threshold affecting research institutes and small breeder companies. It is simply too complicated and too expensive to comply with.

The EU GMO legislation, issued in 2001, no longer correctly reflects the current state of scientific knowledge. There are no scientific reasons to consider genome-edited crops differently than conventionally-bred varieties that have similar alterations. Plants that have undergone simple and targeted genome edits by means of precision breeding and which do not contain foreign genes are at least as safe as varieties derived from conventional breeding techniques.

The consequence of the ECJ ruling is that the use of precision breeding techniques like CRISPR are becoming the privilege of a select group of large multinational companies to exploit it in large cash crops. Consequently, the inability to market genome edited crops in Europe will cause a chilling effect on the investments in R&D in the European breeding sector. The result will be that the further development of beneficial varieties in a faster and much more directed way will be halted in Europe, while the rest of the world embraces the technology.

The EU GMO legislation differs from the legislation in many other nations. These countries apply legislation which is more adapted to the current state of scientific knowledge, excluding plants that have alterations that could also occur naturally or result from conventional breeding activities. In other words, in these countries genome-edited plants are not subjected to the GMO legislation, enabling scientists and breeders to use genome editing for a more sustainable agriculture and food production.
The difference in regulatory approach will likely lead to disruptions of international trade and have consequences for food security in Europe. As stated before, small alterations introduced by precision breeding also arise spontaneously in nature. Therefore, it is not possible to determine the origin of such small alterations implying that the current EU GMO legislation cannot be enforced on imported products. A small revision of the European legislation, by means of harmonizing the legal framework with the other countries of the world, is vital to enable European scientists and breeders to use precision breeding methods like CRISPR as one of the tools to meet the global challenges of sustainable development. It will unlock scientific progress to help provide solutions to the current challenges we are facing.


Position paper on the ECJ ruling on CRISPR 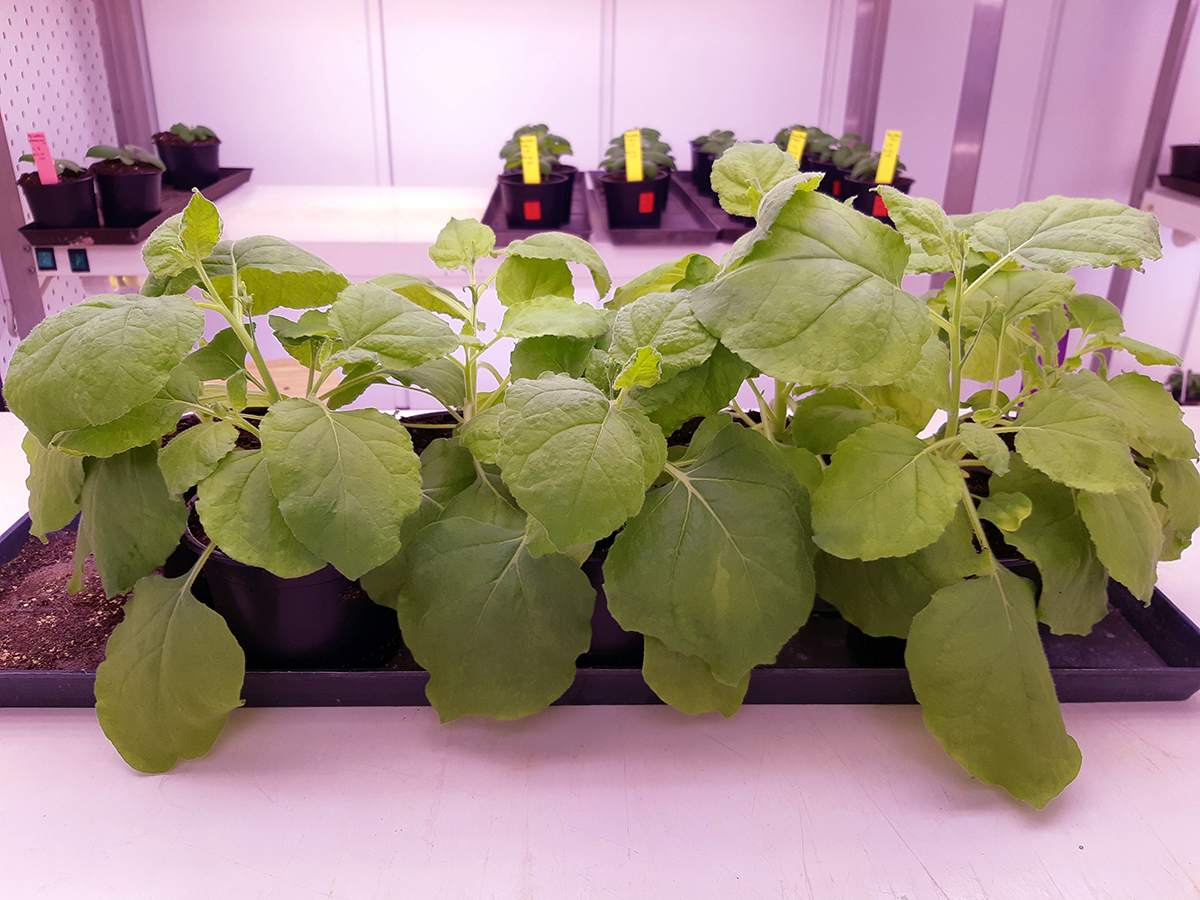