The concept of environmental DNA (eDNA) utilizes DNA of organisms directly from the environment, without the need to encounter these organisms. Scientists routinely sample water, soil, and permafrost, but sampling air comes is more challenging. With their diversity and ubiquity in nature, spider webs might act as powerful biofilters and could represent a promising new source of eDNA.

Matjaž Gregorič from the Research Centre of the Slovenian Academy of Sciences and Arts and colleagues from the National Institute of Biology and the University of Ljubljana, investigated the utility of spider webs as biofilters in natural conditions. First, they conducted a field study to track specific insects from different spider webs. Second, they employed DNA metabarcoding, a massive sequencing of taxonomic barcodes, to investigate the utility of spider web eDNA for biodiversity monitoring of animals, fungi, and bacteria. Their results show that genetic remains on spider webs allow the detection of even the smallest target organisms, and also demonstrate that eDNA from spider webs is useful in research of community compositions.

Spider webs have already been used to obtain DNA of spiders and their prey. “But we argue that the utility of eDNA from spider webs far surpasses simple identification of spiders and their prey” – said Gregorič, first author of the study. The researchers collected 25 spider webs, from which they amplified DNA of 50 orders of animals, more than 100 orders of fungi, and 30 bacterial phyla. “We were surprised to see just how many organisms we could trace from only a few spider webs” – added Gregorič.

These results suggest that spider webs can become a new generation biofilter for the targeted tracking and general monitoring of any kind of organisms, from arthropods, rotifers, and fungi, to bacteria, plants and perhaps viruses. As such, the use of eDNA from spider webs offers numerous potential applications from biodiversity monitoring, tracking invasive and pest species, animal diet assessment, obtaining climate change data, to studies on the distribution and niches of arthropods, plants, fungi, and bacteria.

Corresponding author: Matjaž Gregorič: +386 2 62 12 600, This email address is being protected from spambots. You need JavaScript enabled to view it. . 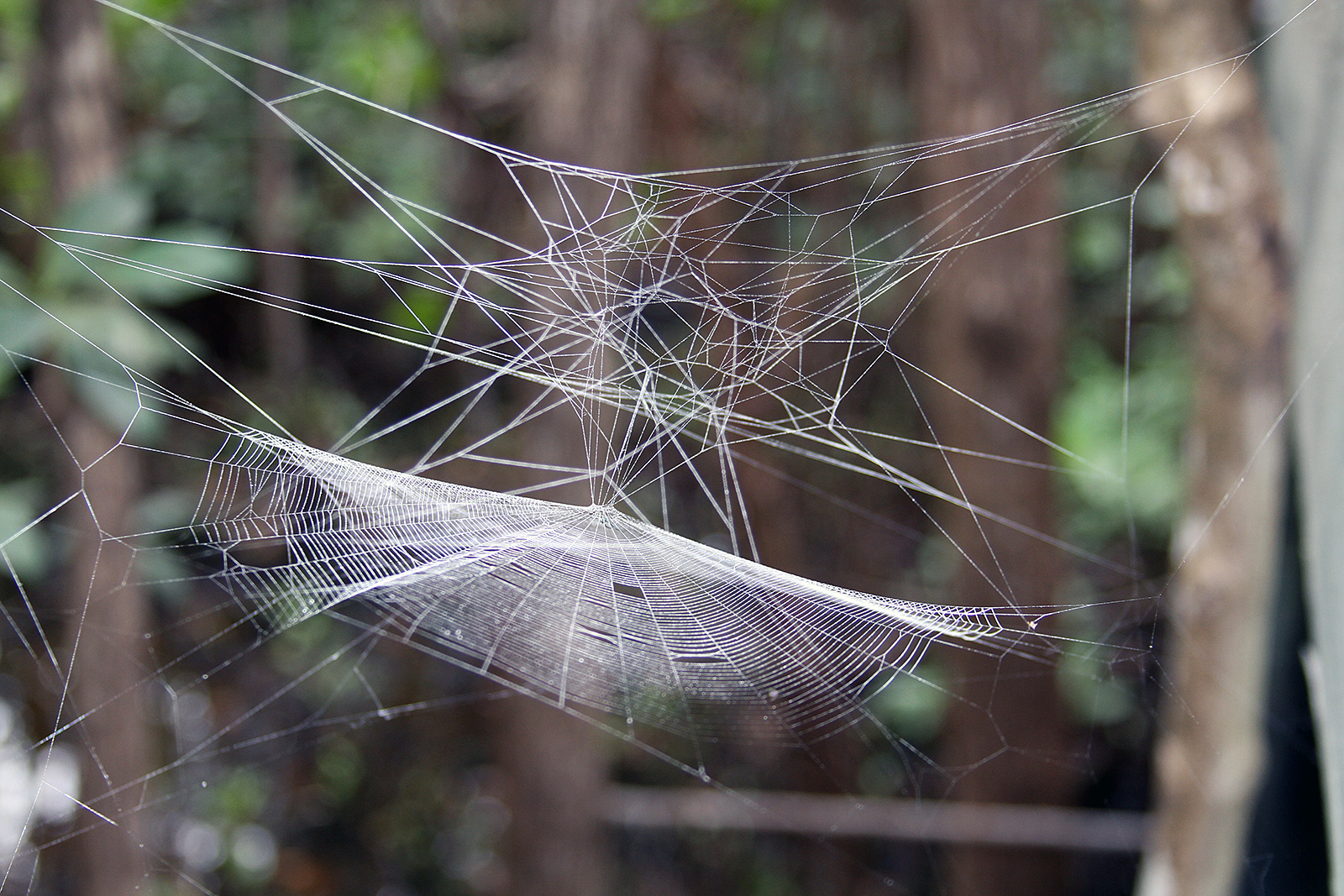