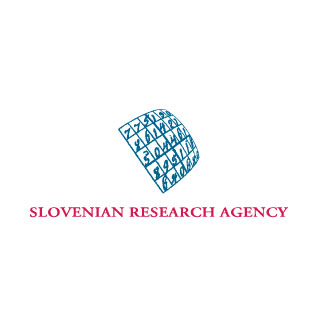 Water is crucial for life as we know it. High salinity and drought both lead to decreased water activity and thus disturb the functioning of biological systems. In addition to this, ions of inorganic salts are directly toxic to the cells. Organisms living in hypersaline environments have evolved specialized molecular mechanisms for avoiding and managing the detrimental effects of these environments. Transferring some of these mechanisms to crops may help them withstand droughts and thrive in the large (and quickly increasing) areas of salinized land that is now largely useless for agriculture. Similarly, industrial processes such as the production of bioethanol would benefit from the improvement of osmotolerance in industrial microorganisms. Significant efforts have been made to reach these goals, the importance of which are quickly increasing in the light of causes and consequences of global climate changes. However, despite achieving a limited success in the last years with the use of genetic modification, further improvements are much needed. The aim of this project is to overcome the bottleneck in improving salt and drought tolerance in industrial microorganisms and crops: the shortage of novel genes for genetic modifications. For this purpose an improved functional screening method will be employed and a promising, but previously neglected source of salt/drought tolerance conferring genes will be investigated: naturally halotolerant and halophilic fungi. The gained data will be combined with the knowledge produced by the first genome sequencing projects of these fungi - the project leader is part of the project team of these currently on-going projects. This promising opportunity to take advantage of the underexploited resources of halotolerant and halophilic fungi is expected to result in a pool of candidate genes for improving salt and drought tolerance of economically important organisms. The most promising genes will be selected according to several criteria. Finally, the selected genes will be evaluated by their expression in an industrial strain of baker’s yeast (Saccharomyces cerevisiae) and plant model organisms, followed by the analysis of the transformants. The project is expected to contribute to efforts that are fighting the causes for severe food shortage in many parts of the World. At the same time it aims to improve the main organism used in the process of biofuel production. The results of the project will be published in high-quality scientific journals and/or patented.

More about the project