"Vertical migration of tychopelagic diatoms in the Gulf of Trieste"

The oceanographic buoy Vida is situated in the Gulf of Trieste and measures various oceanographic parameters, including dissolved oxygen (DO). In summer 2010 some unusual values of the oxygen sensor were detected. The reason was a biofilm on the sensor consisting of tychopelagic diatoms which elevated the level of DO during day time and lowered the value of DO during night time. Tychopelagic algae usually live on the sea bed but can emerge to the surface under certain circumstances. 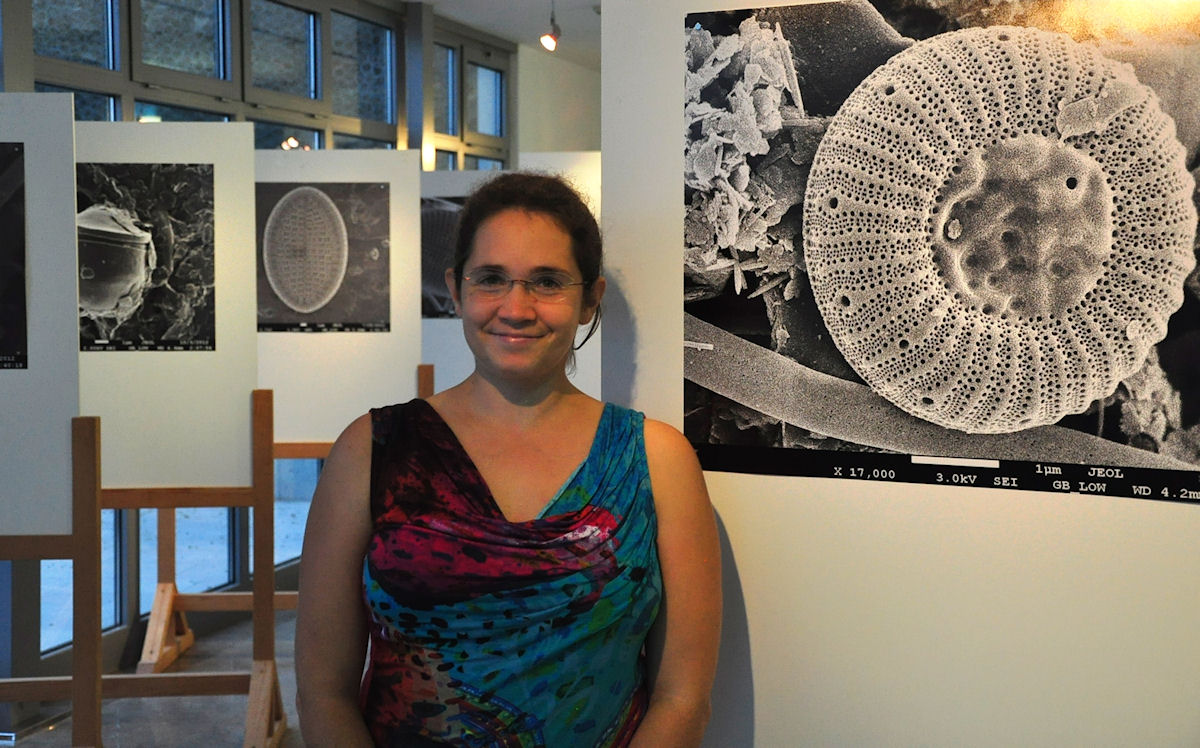 At the beginning of June 2012 the experiment that is documented in the master thesis was started. The aim was to find out when and why the diatoms migrate and which species are involved. Diatom traps were mounted next to the buoy Vida in three different depths: 1 m above the sea floor (20 m), 12 m and 2 m (same depth as oxygen sensor).

Simultaneously the data from biweekly CTD measurements and the data from the oceanographic buoy Vida were evaluated. The viewed parameters were PAR (Photosynthetic Active Radiation), dissolved oxygen, water temperature and salinity.

It was found out that the growth of the diatoms occured especially between June and October when the water temperature is higher than 19°C and when stratification occurs. Surface salinity and salinity throughout the water column was lowest in summer. 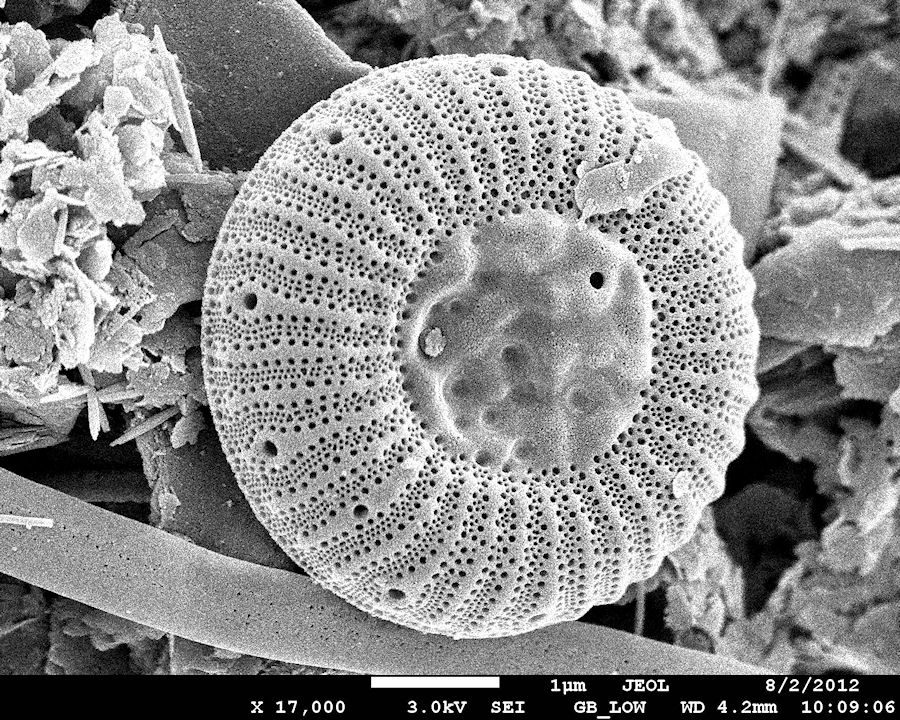 The selected electron microscopy pictures of the found diatom species are exhibited at the Marine Biology Station Piran in October and November. The exhibition entitled Tychopelagic diatoms in the Gulf of Trieste is composed of 11 electron microscopy graphically edited and enlarged photos and one graphic representation made at Kunsthouse Graz. The contributors of the exhibition are Prof. Dr. Drašlar Kazimir (electron microscopy), Prof. Dr. Štirn Jože, Milijan Šiško, Janez Forte (the taxonomic work and tutorials), and Elisabeth Kubin as author of the concept, the final selection and the graphic representation.

The sea is an oscillating living being which embraces the earth. It doesnt only oscillate with big, visible waves, but shows oscillating characteristics on smaller scales too: Also the smallest particles of the sea, which are not visible for our eyes, show a complex, perfectly shaped structure.

These structures remind us of oscillation pictures drawn by a pendulum. In the exhibition electron microscopy pictures of diatoms are shown.  Diatoms are unicellular, siliceous algae that range in size from 2-200µm. They make up the major part of the phytoplankton of the oceans and are responsible for 20% of the global photosynthesis. The cell wall of the diatoms (valve) is made up of a small, bipartite box, consisting of an epitheca and an hypotheca, which are stuck into each other and the girdle bands which hold the epi- and the hypotheca together.  The composition of diatom species can show the trophic level of different waters. Their frustules are complex and very aesthetic and inspire architects and artists.

Elisabeth Kubin studied environmental system sciences with focus on physics at the Karl-Franzens University and the Technical University of Graz, Austria. She spent one year at the Marine Biology Station Piran. 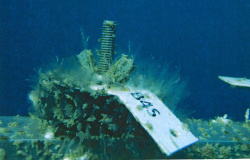 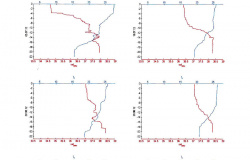 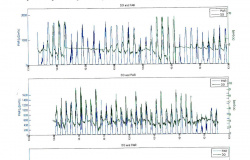 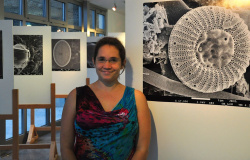 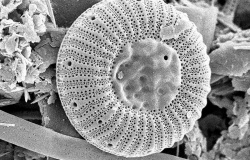