The December issue of Invertebrate Systematics an article with the description of a new genus Mawia under the title Redescription of Pelagia benovici into a new jellyfish genus, Mawia, gen. nov., and its phylogenetic position within Pelagiidae (Cnidaria: Scyphozoa: Semaeostomeae).

Species Pelagia benovici was reassigned to the genus Mawia (Piraino, Aglieri, Scorrano & Boero, 2014) based on morphological features and analysis of nuclear (28S, ITS1/ITS2) and mitochondrial (COI, 12S, 16S) markers. Phylogenetic and cladistic analysis with 32 morphological characters revealed, that P. benovici does not belong to the genus Pelagia. Comparison of new species traits with other species in family Pelagiidae showed, that new genus Mawia must be created and species was assigned as Mawia benovici. The article has extensive analysis of morphological characters and figures illustrating features of the species.

The precise description of species is essential for numerous fields such as ecology, identification of invasive species and their effects on both ecosystems and humans. Achievement is important due to the complicated systematics of scyphozoans combined with their complex life and unpredictable appearances, ecological plasticity and unfortunately lack of taxonomists.

Mawia benovici was noticed in September 2013 in the Northern Adriatic in the catch of small pelagic fish and attracted attention immediately. A survey of older observations revealed its presence in the Gulf of Trieste in February of 2005 by documented photograph. Original image of Mawia benovici was made by Tihomir Makovec. The geographic origin of the species is still unclear. Authors of research are Massimo Avian, Andreja Ramšak, Valentina Tirelli, Isabella D’Ambra, Alenka Malej. 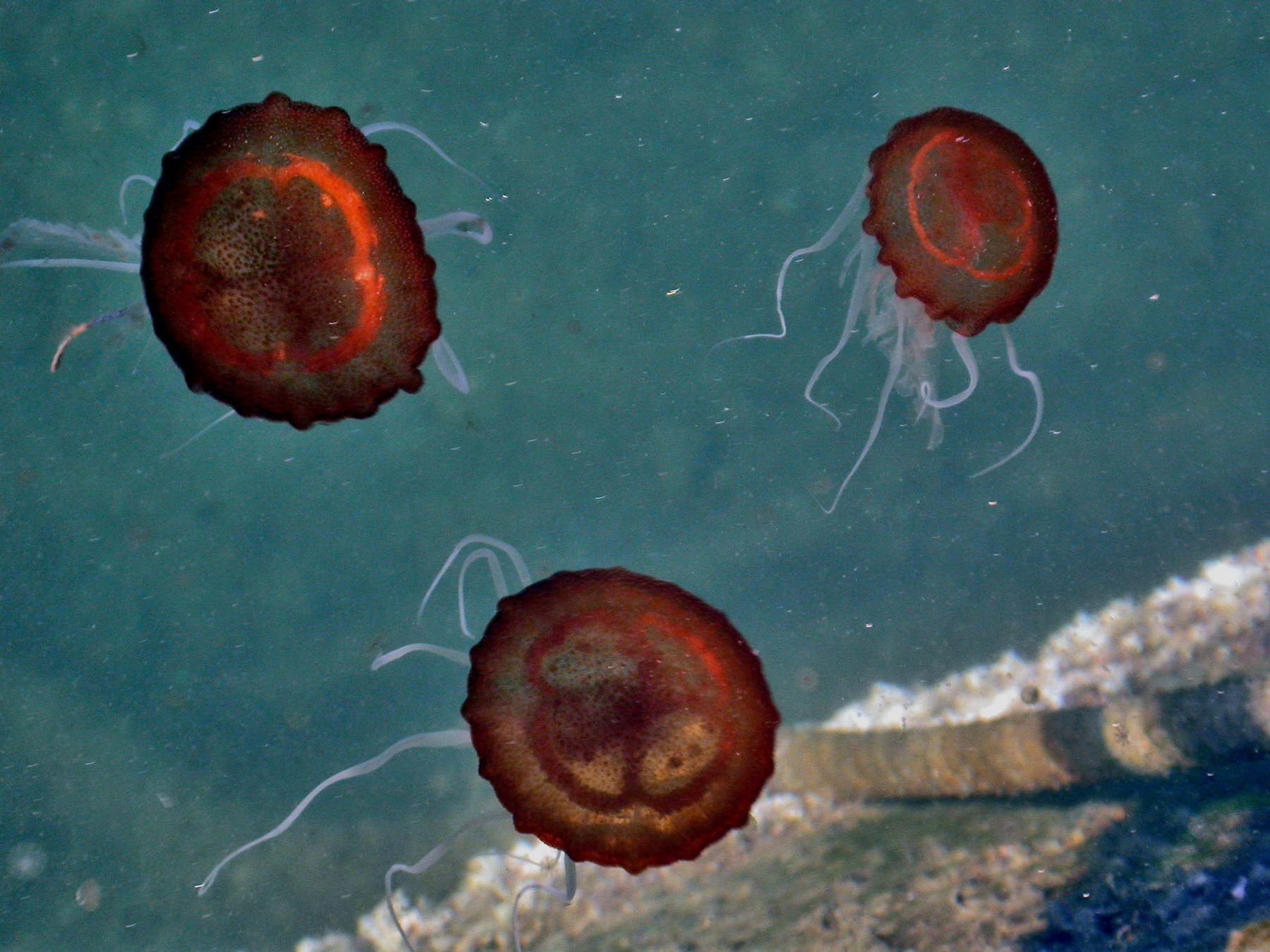